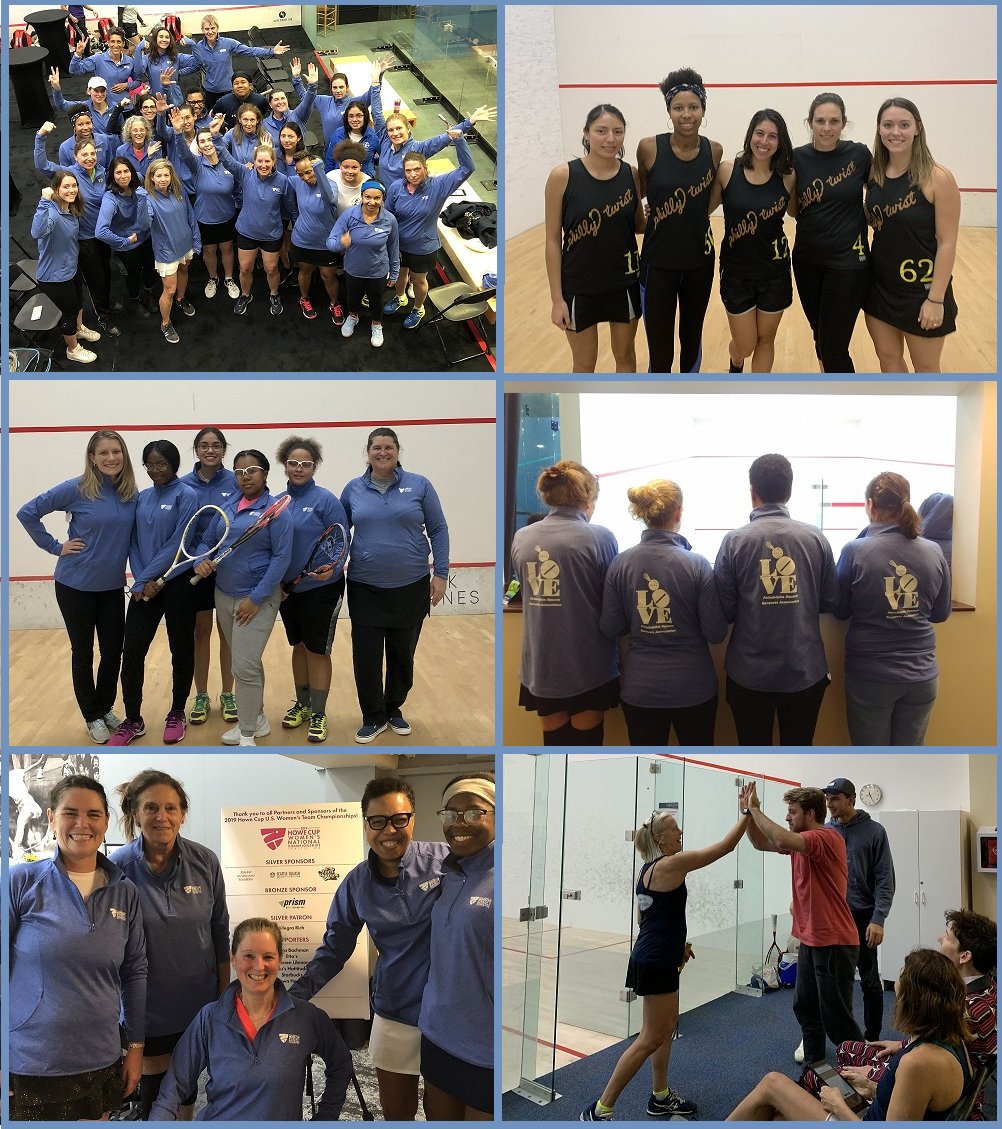 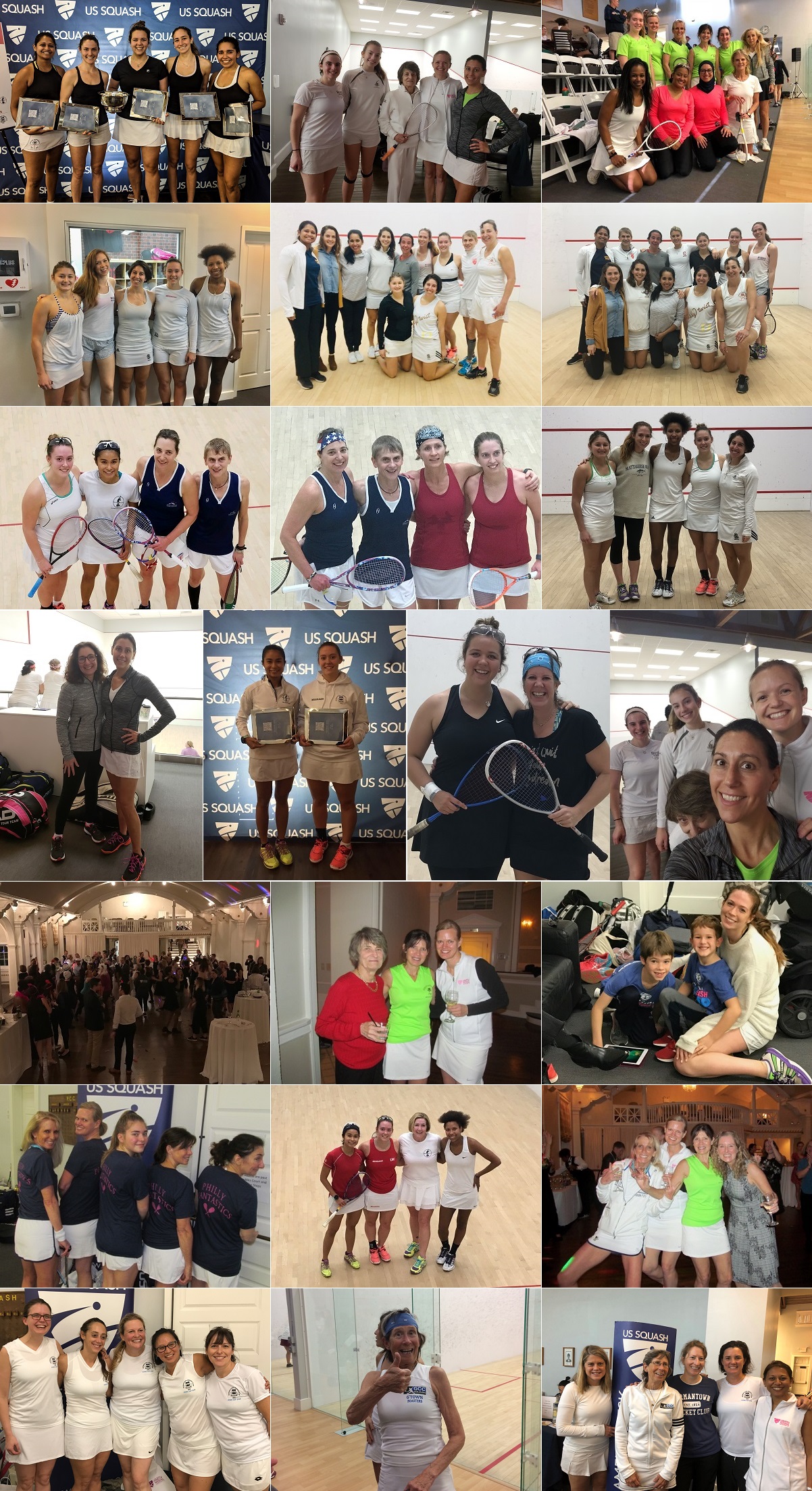 Philly D Team:
One Hit Wonders team won their D Division.
This is the 1st time Philly has won this Division in the twelve years since its inception.
Howe Cup 2017 had a very diverse mix of lady squashers from around the country (& Canada).
The host venues, Squash on Fire and Equinox – super modern -- lived up to expectations.
Our D.C. hosts threw a lively Saturday Nite Party – DJ & lotsa dancing. 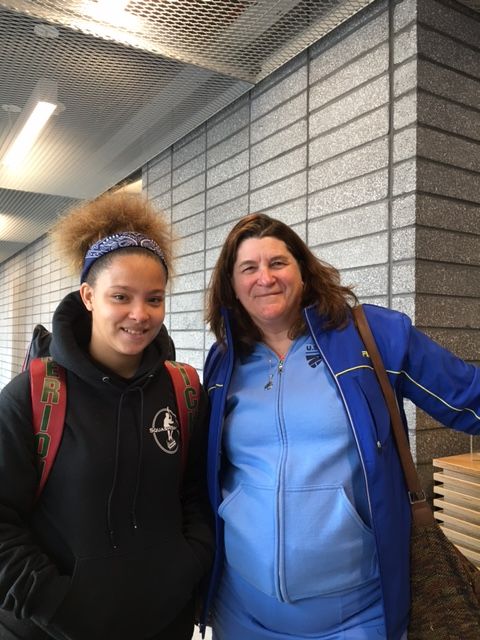 Alix Cummin (Right), Academic Director at SquashSmarts took one to the teeth (losing 3 of them)
in a Saturday match while playing for the Philly Dominators.
911 was called and she went to the hospital,
only to return the next day to tough it out for their Sunday match. 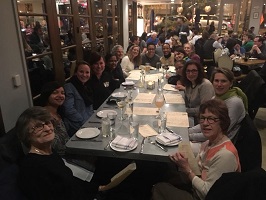 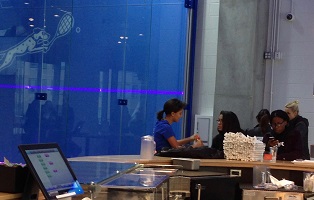 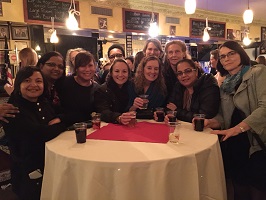 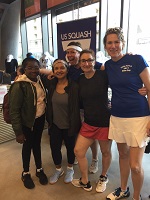 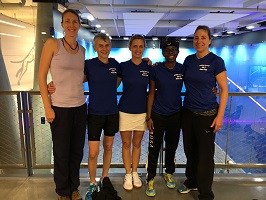 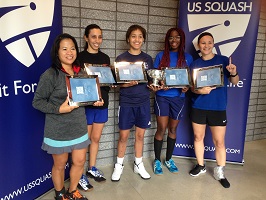 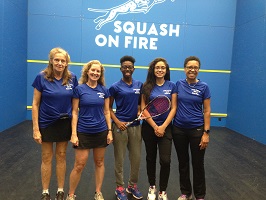 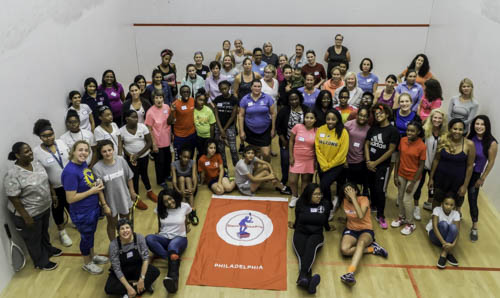 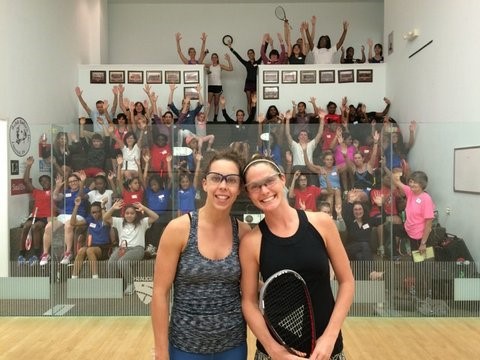 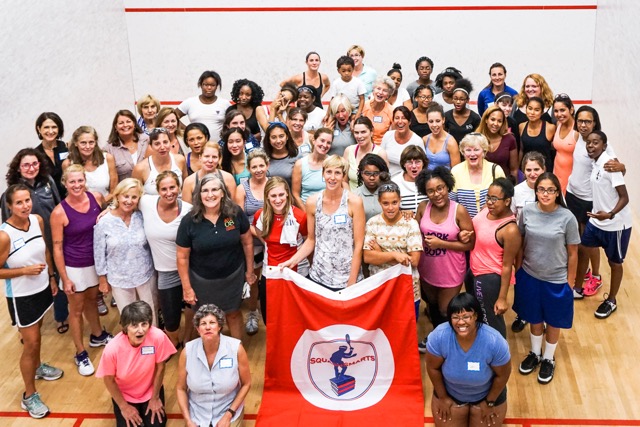 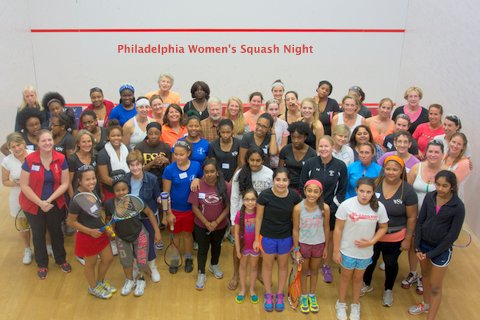 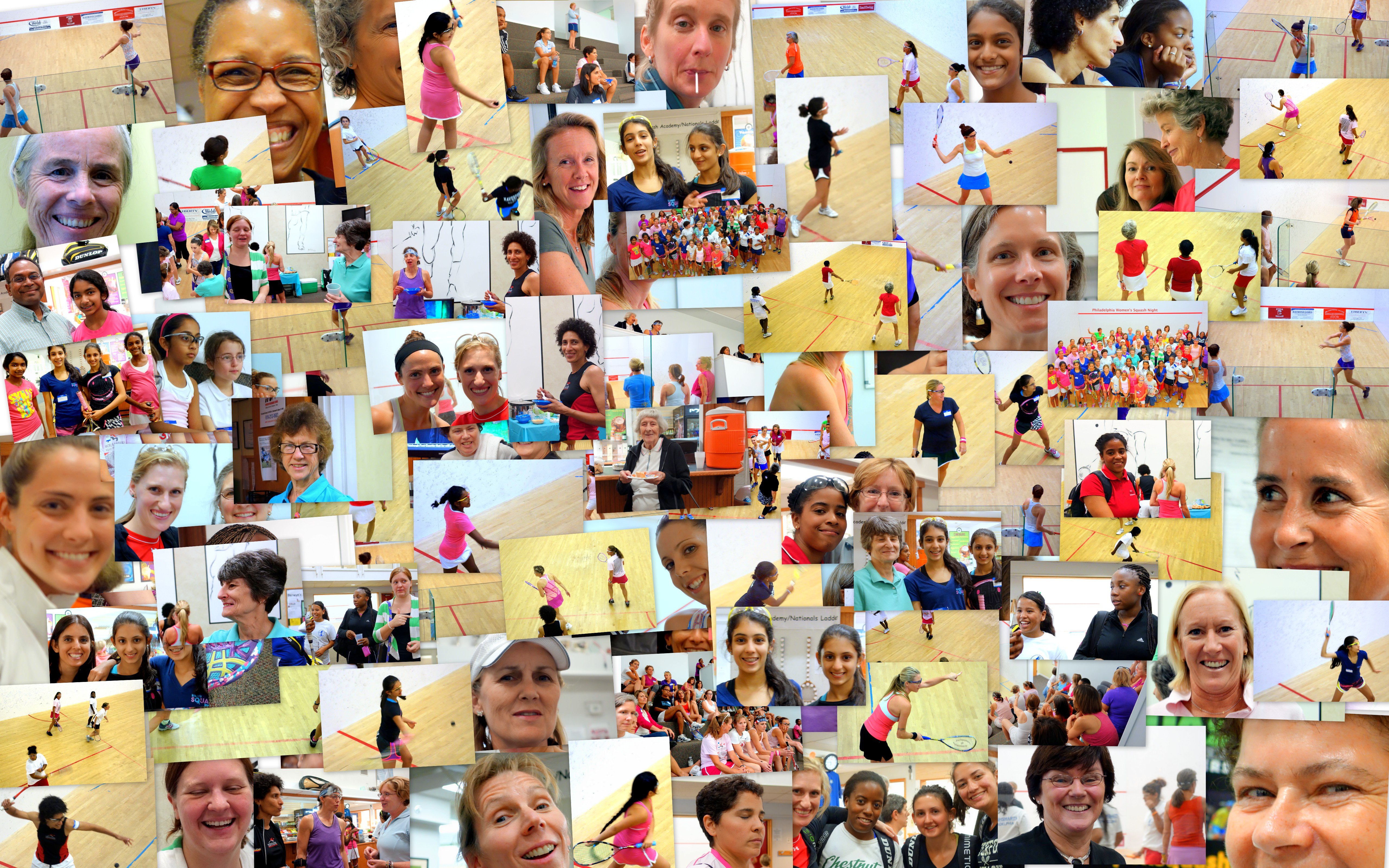 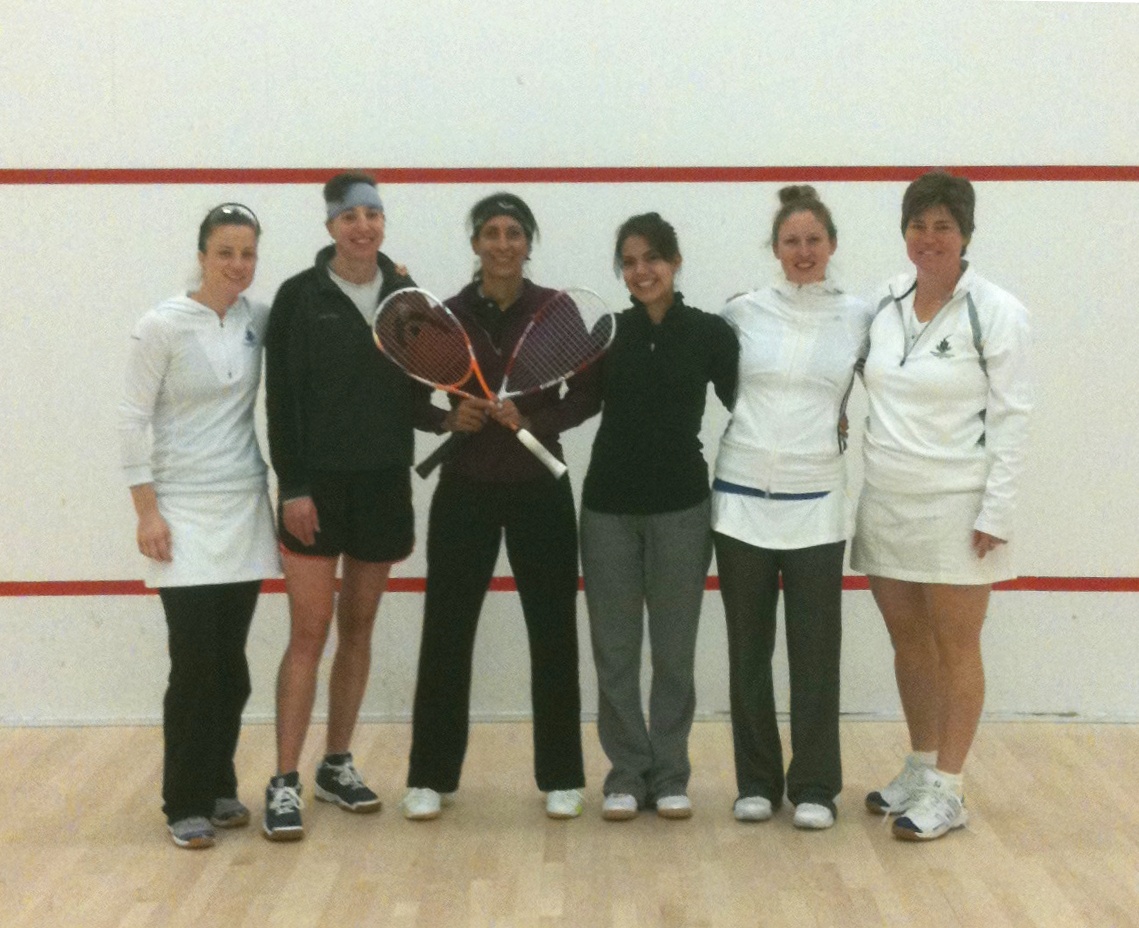 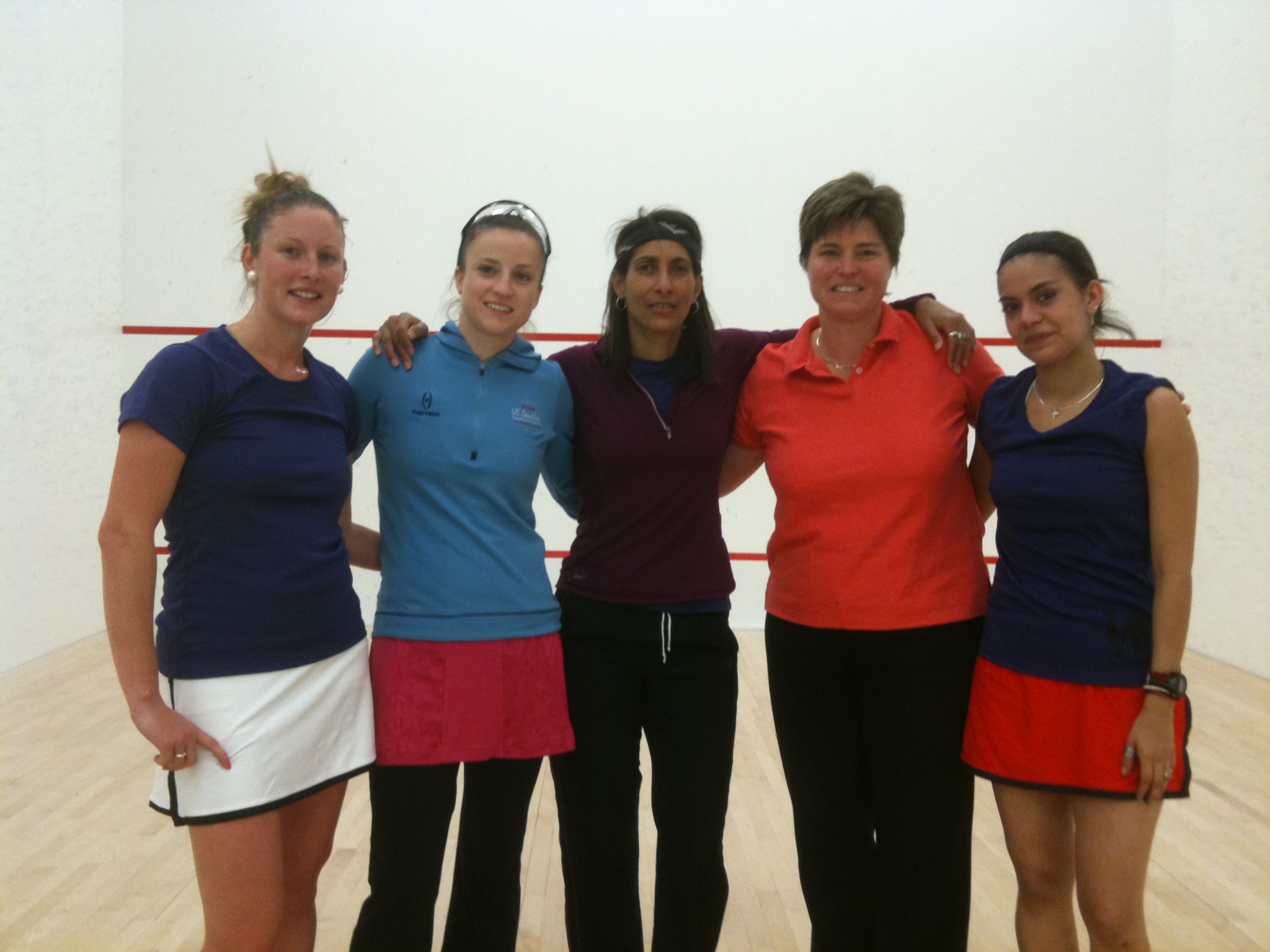